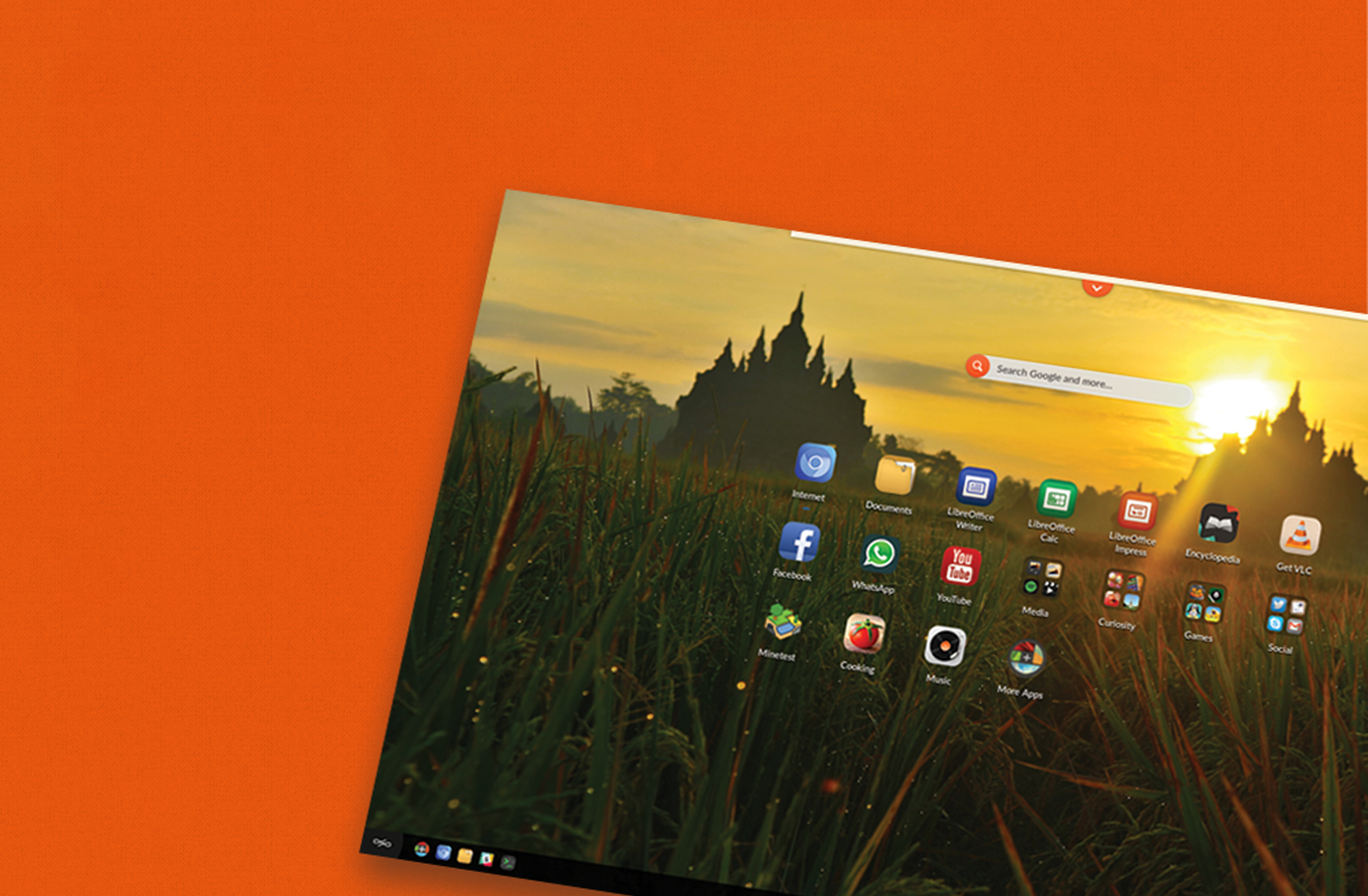 Four billion people do not know the benefits of today’s connected world simply because they live in emerging areas where Internet access and advanced PC technologies are scarce. Matt Dalio, creator of Endless, spent three years conducting field research, and then building  a computer to bring everyone into the information age. Endless came to Spark in need of an initial launch plan in addition to an ongoing PR strategy, overall consumer awareness, and to garner both media and influencer attention.

SparkPR worked closely with Endless to develop highly tailored and differentiated messaging focused on connecting the next four billion people. We helped launch the flagship product, Endless, in April 2015 to critical acclaim, positioning the company as a catalyst in bridging the world’s digital divide.

Further, in January 2016, Spark launched Endless Mini at CES, the company’s second product, to even more praise from technology influencers around the world. 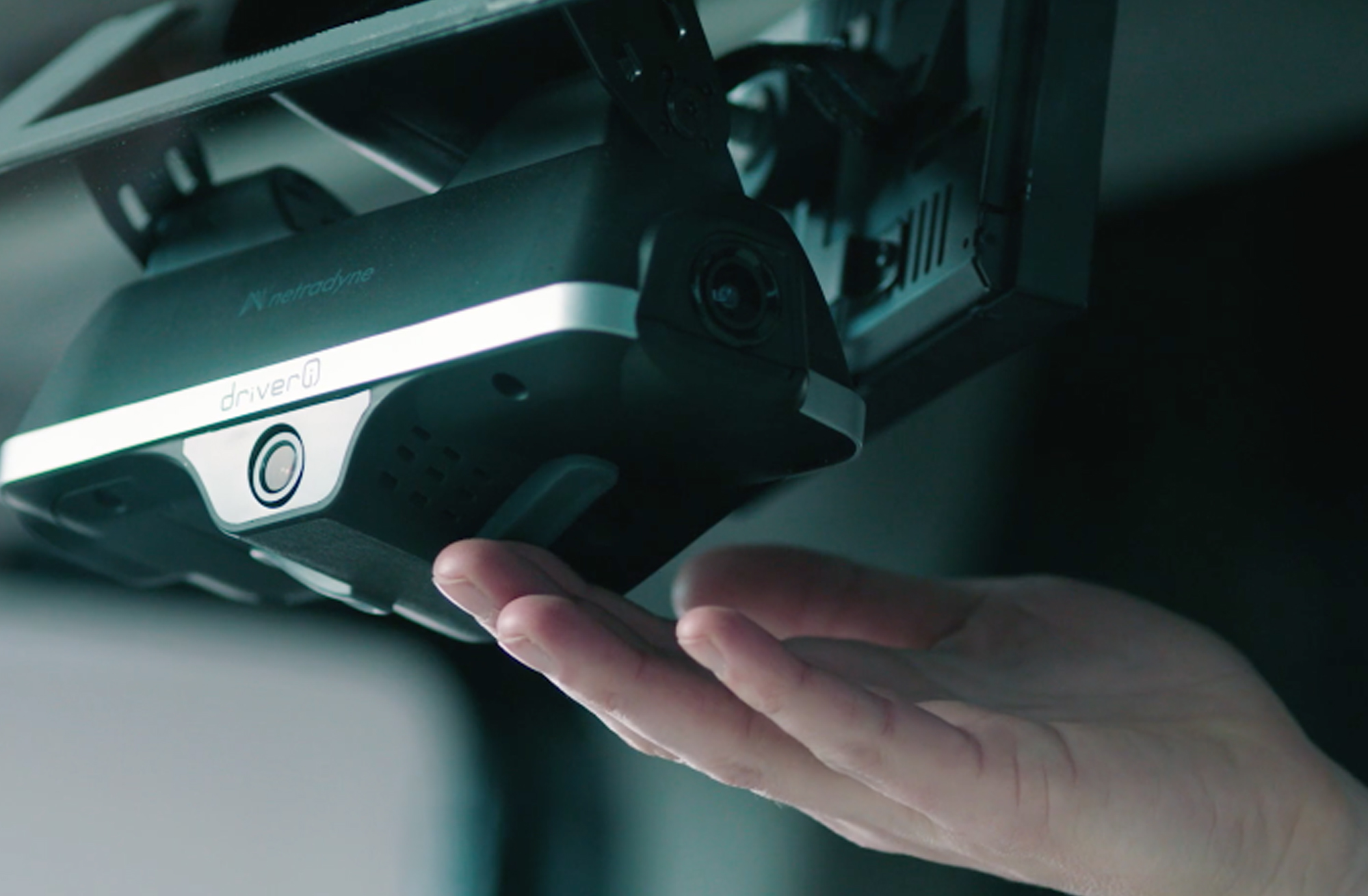 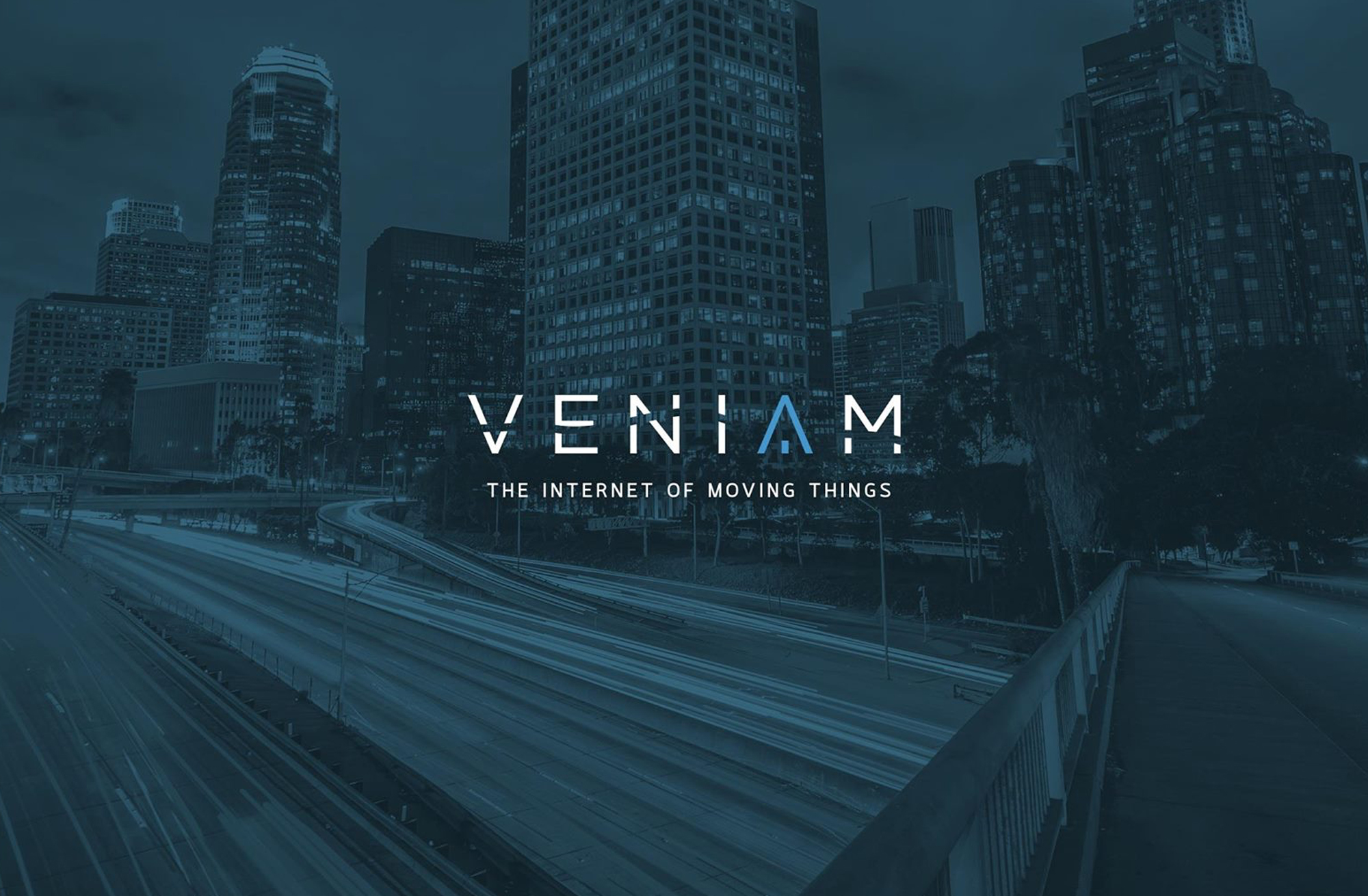 Made complex IoT tech a tangible narrative for 12.2M impressions 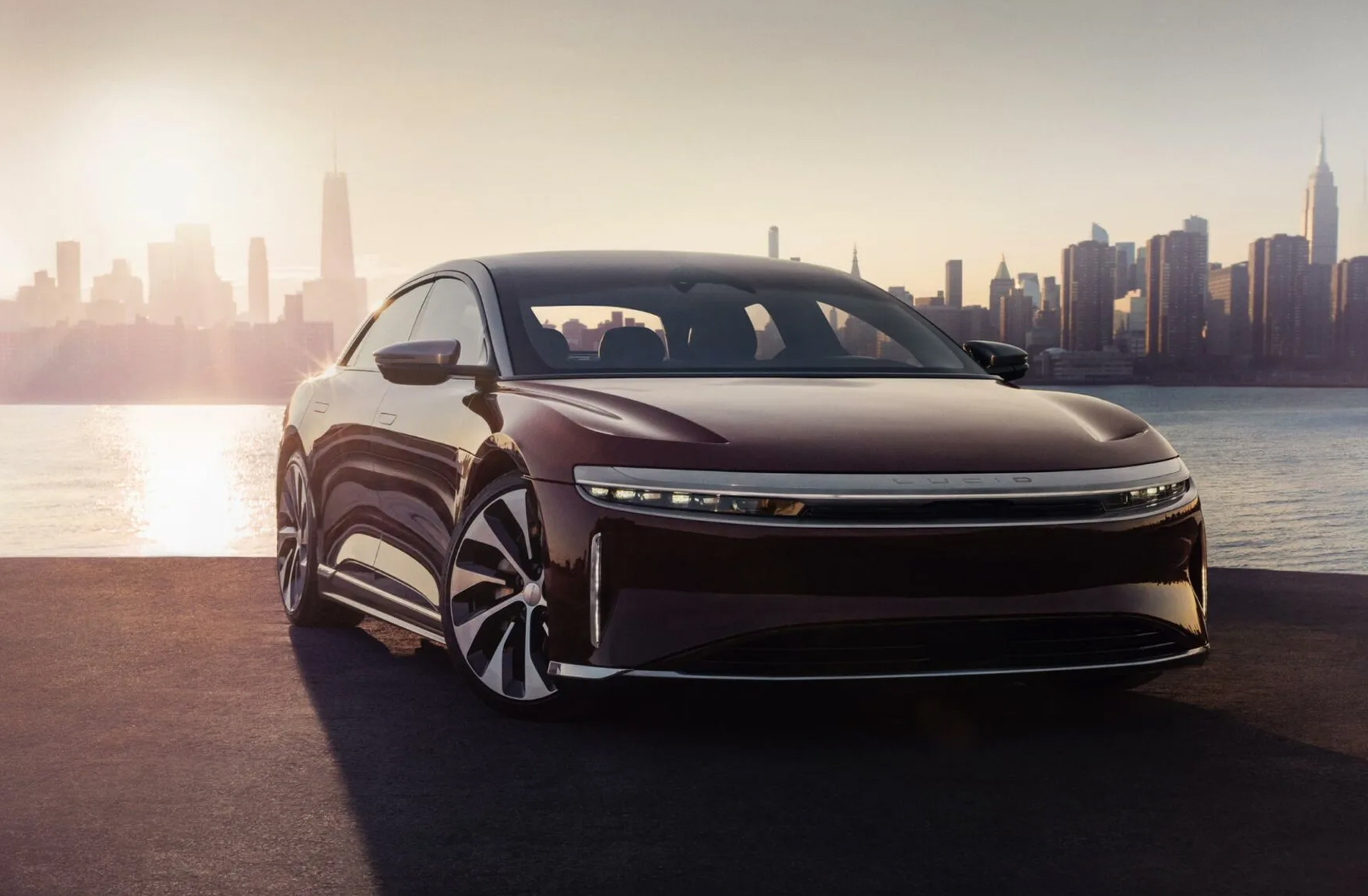