Broke through an established market to create a household name 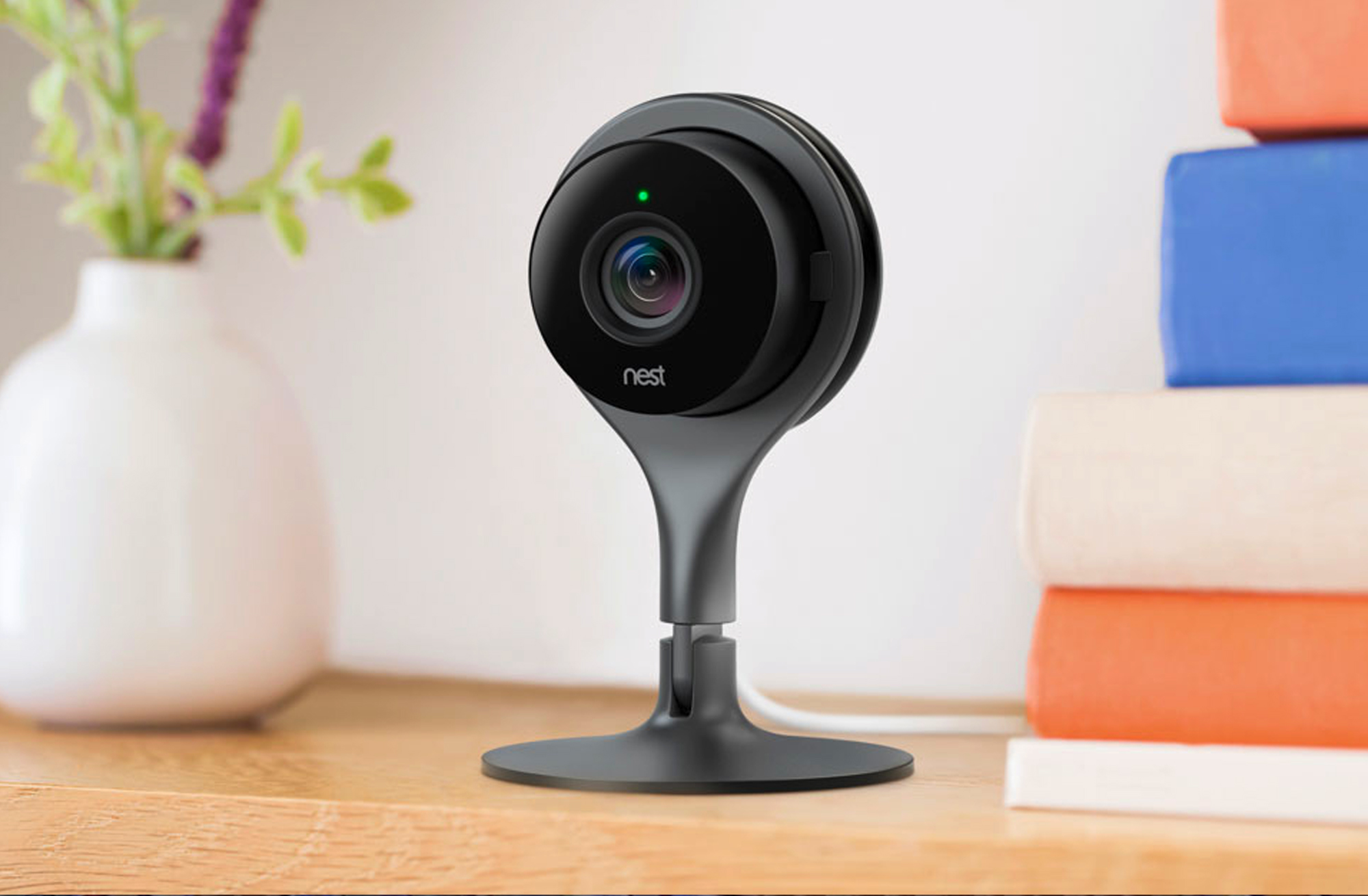 Faced with the perception that the IP camera market was 10 years old and not innovative, Dropcam sought Spark’s help to break through the noise and become the market leader and a household name.

Spark positioned Dropcam as a hot hardware startup to watch in the renaissance of hardware trend. Conducted a broad-scale media education campaign through a series of West and East coast tours, to redefine the category and position Dropcam as a leader and innovator. Elevated executive visibility through thought leadership that included speaking opportunities and a roundtable dinner. Built consumer interest through holiday gift guide, trade shows and broadcast programs. 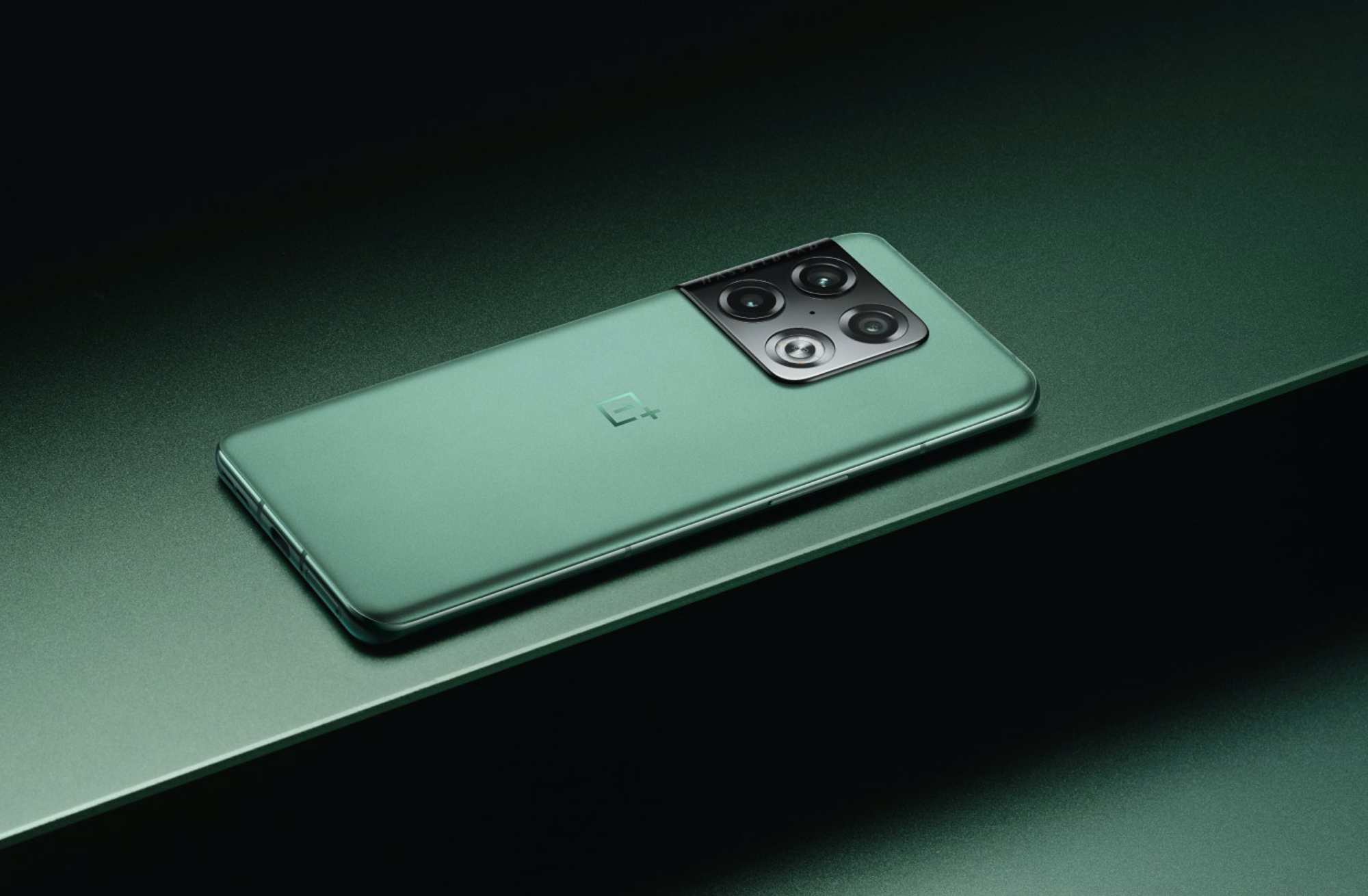 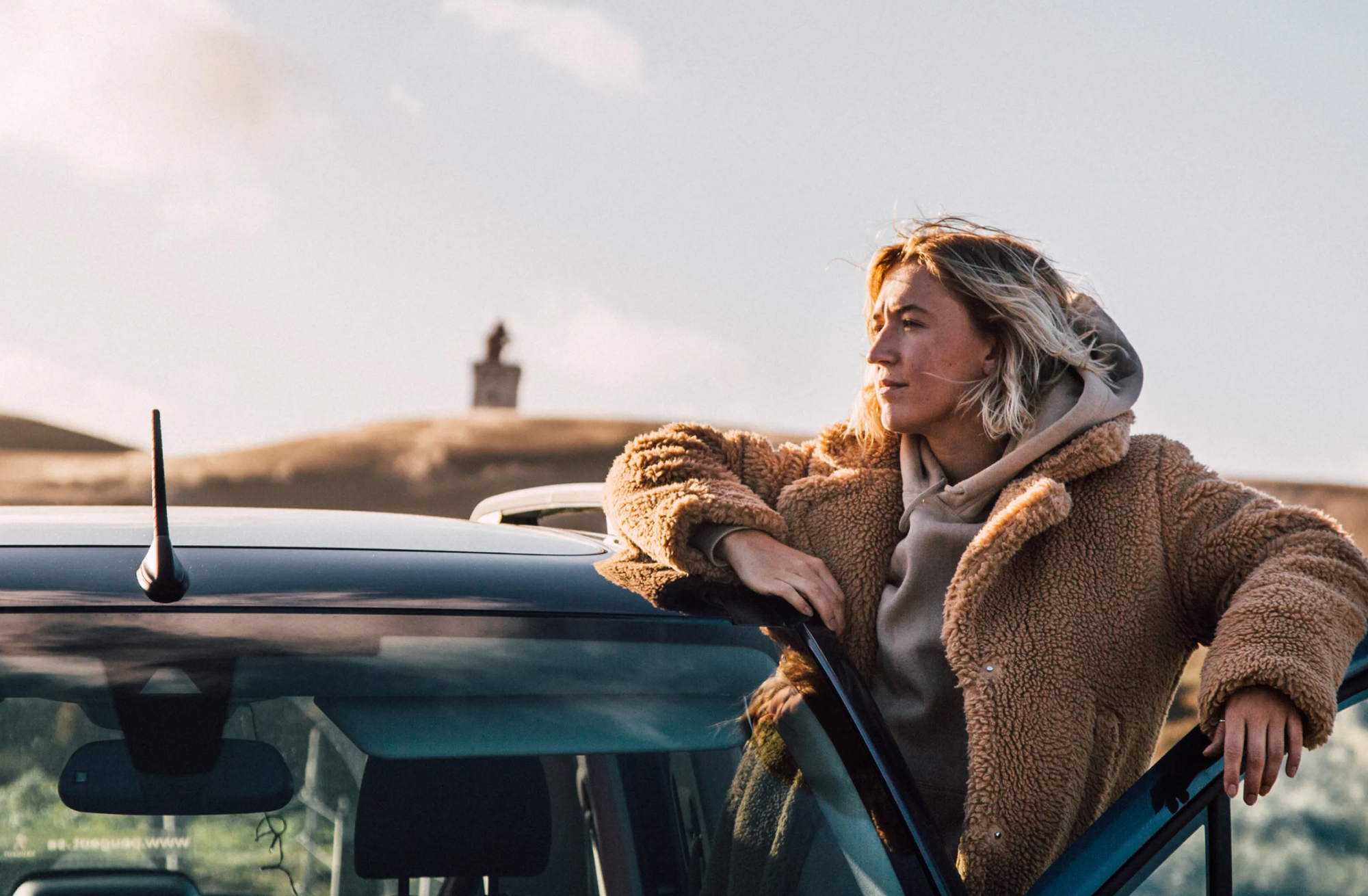 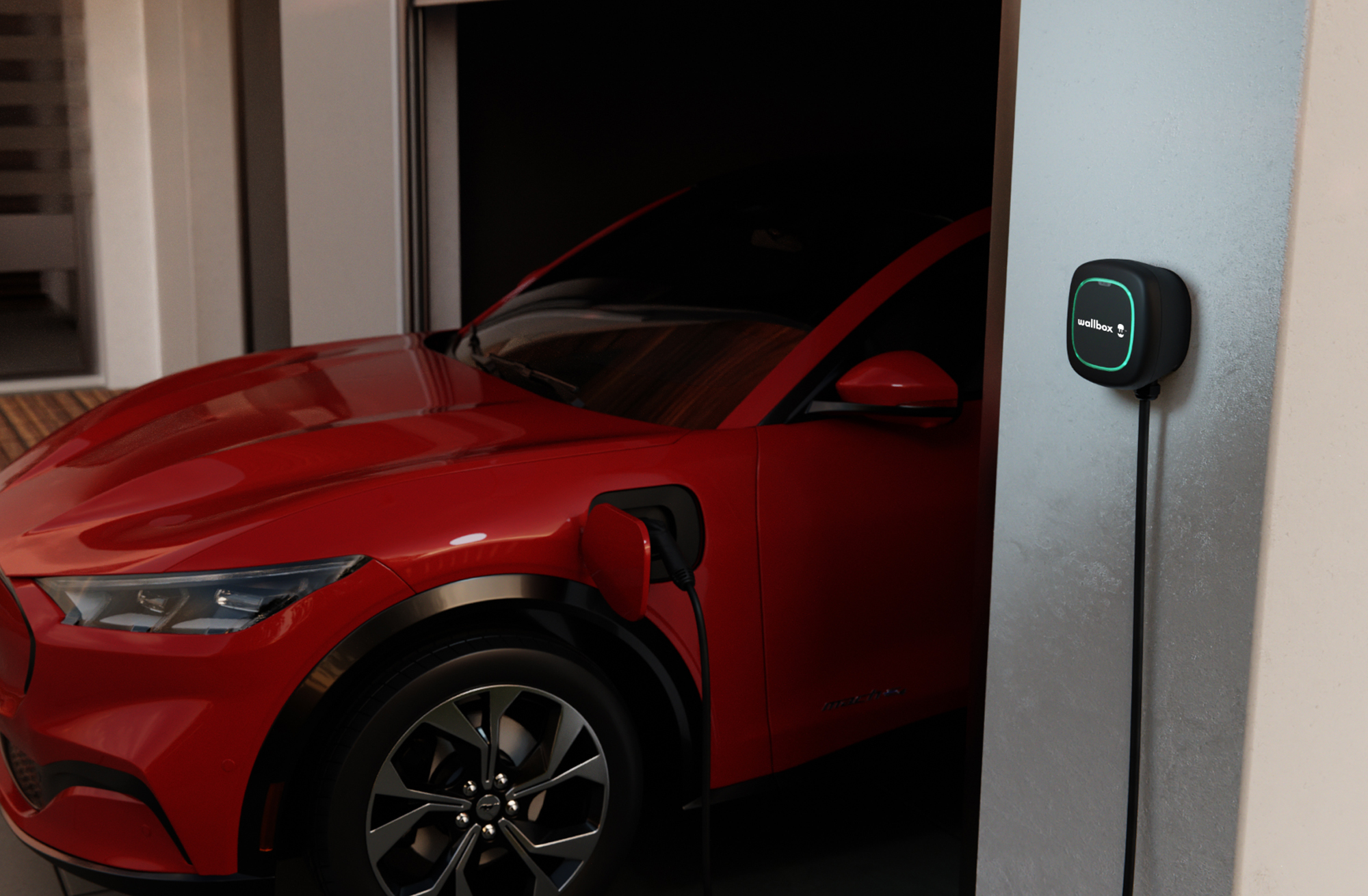 Established a European EV charging brand in the U.S.